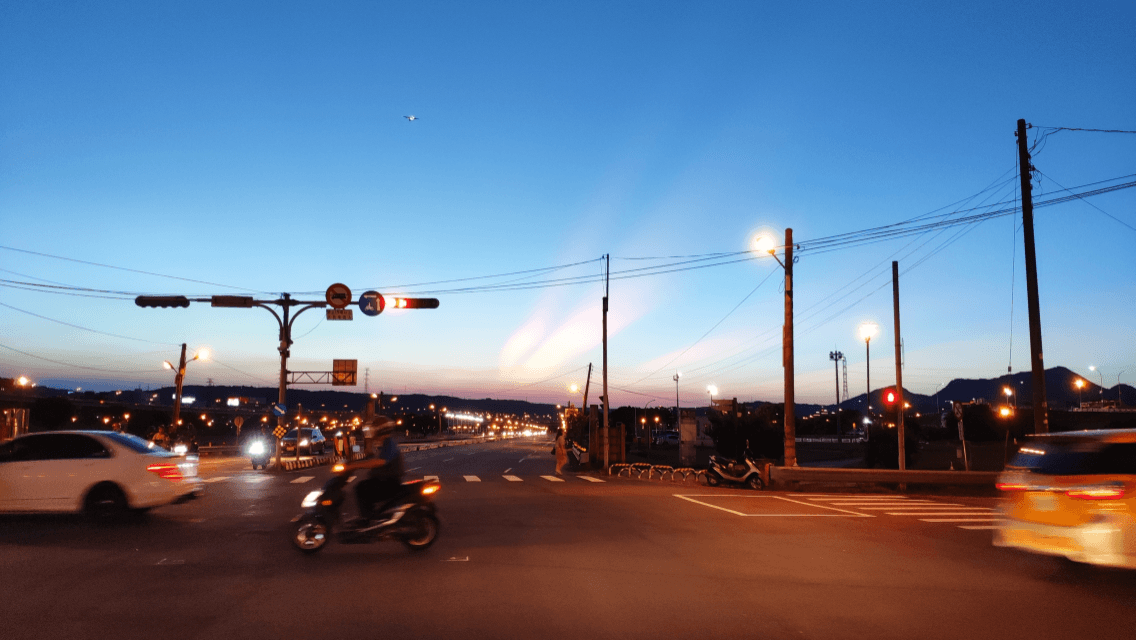 What Is the Visibility Monitor?

An app with a lots images brings memory pressure in mobile world. In Android, they tries to recycle the existing UI elements to show images. The original image is freed automatically when the UI element’s image source is changed. That’s handled by Java’s reference count, IIRC.

We have similar tricks in Firefox OS. Gecko, the core engine of Firefox, has an image visibility monitor tool. It releases the uncompressed image when an image is out of screen, but keeps its DOM structure for other updates. That brings you a fast and easy way to manage your gallery view.

Besides Gecko, Gaia, the code name of apps level of Firefox OS, also has a visibility monitor. It tells the app which UI element is in or out of screen. We can use it to free or load image on to img element. It helps Gallery app out of memory presure issues.

How Does It Work?

There is only one function in tag visibility monitor, which is monitorTagVisibility. It takes 6 arguments:

An example can be found at Gallery app in v1.3t branch:

The thumbnails is the DOM element container which hosts all thumbnail items. The tag name of thumbnail item is “li” according to this example. We use 360 which is the 3/4 height of the screen size and 1 as the scrollDelta. We just set or remove the background image in the onscreen/offscreen callbacks.

The Performance of Visibility Monitor

We choose the low-end device, Tarako, to show the performance of it.

The memory consumption of Music app without visibility monitor is:

The memory consumption of Music app with visibility monitor is:

It seems we have large improvement in memory consumption.

Laser Pointer Tracker System was an old project proposed and executed by John Hu 4 years ago.

It was a software-based human computer interaction device. It could detect the laser pointers by computer built-in camera. It used computer vision to locate the position of laser pointers in camera and coverted them to computer coordinate system.

The first example was to control a power point presentation with a laser pointer and gestures. This example is made with Win32 API and our owned gesture detections.

The second example was made by Flex. It is an interactive system, multile-touches photo gallery, and google map:

Have you checked the keyCode for keyDown, keyPress, and keyUp events of browsers? The values of them are different. Some of them are ASCII code and some of them are printable key code, what?! We can find the detailed rules here. we can check this to know more about JavaScript keyboard event

Since I used Lubuntu for Banana Pi, the compiling procedure is similar to cubieboard. We can download the source from node.js and do the configure and make. But there is one thing different. We have to configure with an extra argument, otherwise we get the segmentation fault:

My kids and I made a case for Banana Pi. No instructions but a lot of images: